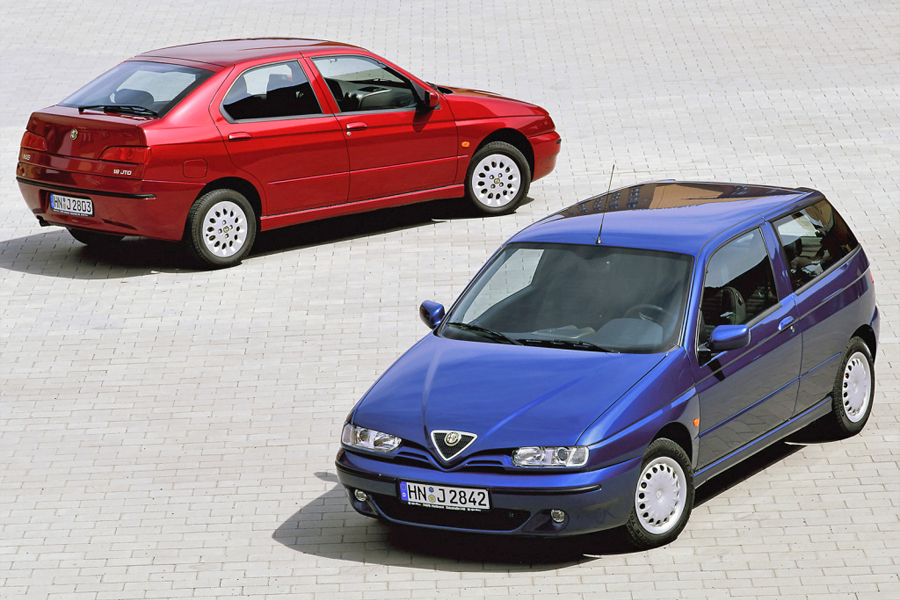 We have an active following on our 145/146 Facebook group which you can access using the button above.